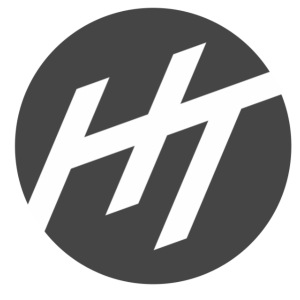 If you’re an author looking for the best web hosting for your WordPress website in 2021, there are a lot of options out there.

To make matters worse, there are a ton of scammy web hosting review sites on the interwebs to confuse you even more.

There’s nothing wrong with using affiliate links, but from a legal and ethical standpoint you need to disclose the fact that your review site is filled with affiliate links.

If you don’t see a disclosure, in an obvious location, it’s not an honest site and it’s very likely that the reviews are not honest either.

With that said, the links in this article are affiliate links. And this is an actual honest review of the best web hosting based on my experience, research and knowledge.

My go-to hosting for many, many years now is Siteground. This website is hosted on Siteground. 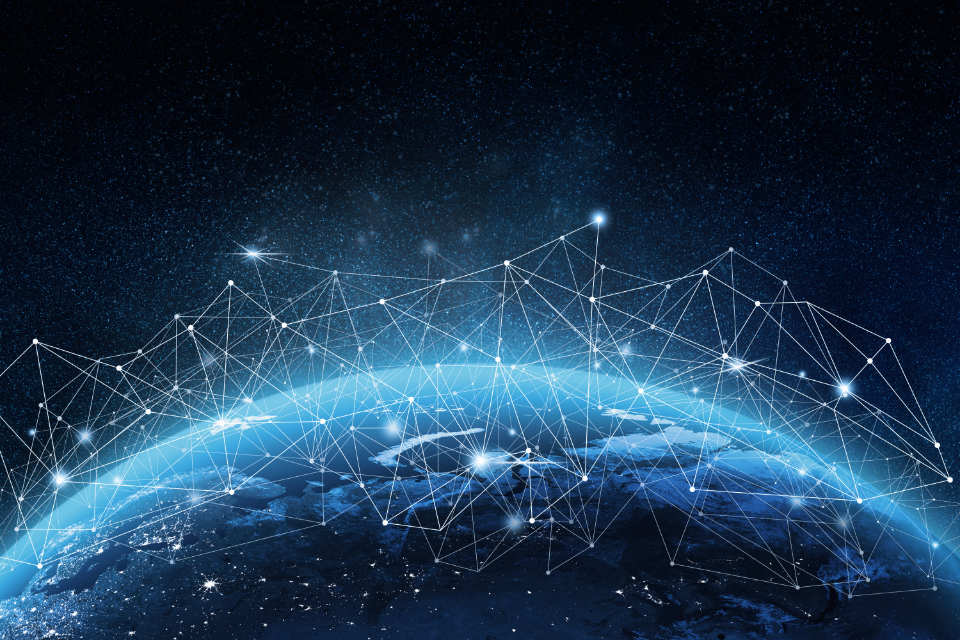 Unless you have a massive amount of website traffic, you’re probably looking for basic shared hosting for your WordPress website. Shared hosting is the cheapest form of website hosting and it’s cheap for a reason.

When the server resources are overloaded, bad things happen. Typically, your site will load really, really slow, or it won’t load at all.

For example, I used to host some of my websites with WestHost. Every day around lunch time, my site would take about 20 seconds to load. Sometimes, it wouldn’t load at all and visitors would simply get an error message. Not good.

The speed of your website is an important factor for 2 reasons.

First, if your site doesn’t load right away when someone’s trying to visit your site, they will move on to something else. People don’t have the patience to wait 20 seconds, or even 5 seconds for a page to load. Your conversion rate will drop like a rock.

Second, page load time affects your SEO. If you have a slow website that’s down all the time, it will affect your position in the search engine results. Google doesn’t want to put slow webpages at the top of the search results. It doesn’t provide a good user experience.

In addition to speed, there are a lot of variables involved in shared web hosting that can affect the quality of your hosting.

The Truth About Web Hosting

Here’s the truth about web hosting on a shared server.

No matter which company you go with, it’s a crapshoot.

The quality of your hosting service will depend on what server they put you on as well as the load caused by the other websites hosted on that same server. You won’t know that until you actually pay for a hosting account and start using it.

Let me give you an example. I had an account with JustHost for years. It was one of my first hosting accounts. I never had a problem with any of the websites hosted on that account.

However, I wanted to develop a new website on a different IP address so I bought a brand new JustHost account. The service couldn’t have been worse.

From the very beginning, the site was ridiculously slow and it would crash constantly. After a few weeks, I had to cancel the account because it was pretty much worthless.

The only way to find out what you’re gonna get is to set up an account and test it out.

While you don’t know exactly what you’re gonna get until you try it, you’re much more likely to get good web hosting if you choose a web hosting company that has a decent reputation for quality and service.

I don’t care what web hosting company you’re considering, someone had a terrible experience with them and wrote about it online. But, some have a lot more complaints than others.

I have personally had shared hosting with the web hosting companies below.

How did I come up with the best hosting companies?

I looked at the performance of my own websites, as well as client websites. I also looked at various forums, review sites, social media conversations, personal conversations, and the web hosts of active sites on the web, both bad and good.

If my best friend came to me and said – please tell me what’s the best web hosting company for a reasonably-priced, shared hosting account, I would suggest Siteground.

About four years ago, I moved my websites to Siteground for hosting, which is what this website is currently hosted on.

Siteground is a hosting company headquartered in Bulgaria. Yes, Bulgaria. It’s between Greece and Romania, if that helps.

Despite the fact that they aren’t based in the U.S., they do have a datacenter in Chicago. Siteground has been around since 2004 and I decided to try them because they have a strong focus on reliability, speed, security and support – the things that matter most.

Unless you get the cheapest plan, your hosting comes with WordPress SuperCacher, which helps your website load a lot faster. They also have an added Content Delivery Network (CDN), which will also help your website load faster, if you choose to use it.

In addition to the speed benefits, they have a heavy focus on security. They have security features built in, at the server level, to protect your website from potential vulnerabilities. Add to that, a free domain, free website transfers from your current host, WordPress Staging, 24/7 support, website backups, and reasonable pricing, and you have an extremely good hosting company.

They also recently upgraded their servers to SSD servers (Solid State Drives) on all plans. SSD are 4x faster than traditional hard drives, which means that websites hosted on Siteground are now even faster than before.

Of course, any company can make claims, the real question is how do they really perform?

Well, after I signed up for hosting with Siteground, I put in a request to transfer my website. I forgot about it and moved on to other business.

Later that day, I received an email saying it had been completed. Everything had been tested, functioning properly, and all I had to do was change my name servers to point to their servers. I changed the name servers and waited.

At some point, the name server change kicked in and I noticed no change at all except my site was much faster. A seamless transfer – for free. I like that.

Siteground gives me peace of mind and I don’t worry about my website. Before, I dreaded visiting my website because I never knew when it would go down or take a million years to load. It sucked. Now, I’m happy and I hope Siteground continues to provide outstanding web hosting.

Siteground is a bit more expensive than some of the cheapest hosting services, but they’re also faster, more secure, and have consistently reliable servers. If you go with the mid-level shared hosting plan, they give you a special deal for $5.95 per month, but after your contract is up, it’ll go up to $19.95 per month. Still pretty cheap for good hosting, but make sure you consider the regular prices before you buy. In my opinion, it’s worth the extra cost.

If you don’t have much traffic and you don’t use much bandwidth, you probably don’t need anything more than shared hosting. But, you definitely need reliable hosting.

If you grow too big for shared hosting, you might want to consider upgrading. However, in most cases, you won’t need anything more than shared hosting if you have less than 25,000 visitors per month, unless you have huge traffic spikes.

If money is no object, or you have a lot of traffic to your website, you might want to look at WP Engine.

I haven’t tried WP Engine yet, but they have a great reputation and people seem to like them. With that said, hosting for one domain starts at $29 per month. If you want to host multiple websites, that starts at $99 per month. So, WP Engine is definitely not cheap, but if you want top performance, you have to pay for it.

Make sure that whatever hosting company you end up with has the features you need. Get your site set up and test it at different times of day. Specifically, morning and afternoon. Those are high traffic times.

The image above is a screen capture from my Pingdom account that measures the uptime and load speed of this website, which is hosted on Siteground. It was taken in September 2018 and shows that the website has had zero downtime for the last two months. The average response time for this website was 604 milliseconds, close to 1/2 second. Those are great numbers that I’m very happy with.

If you have problems with your hosting service from the very beginning, I highly doubt they’ll get better. If customer service doesn’t identify an issue and fix it during your first or second attempt, cancel the account and try another company. Give Siteground a shot and I doubt you’ll be disappointed.

When you find reliable web hosting that works well, stick with it.